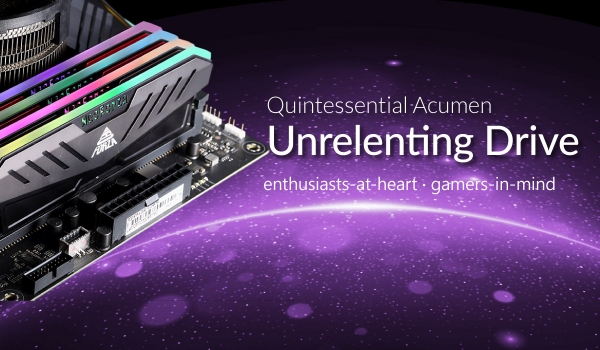 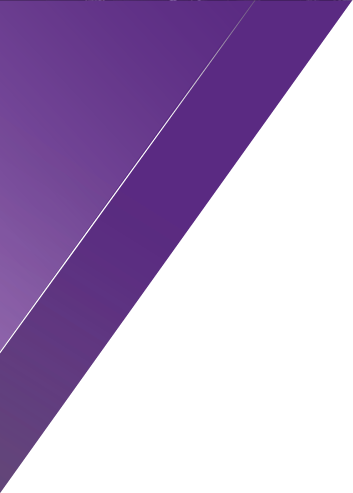 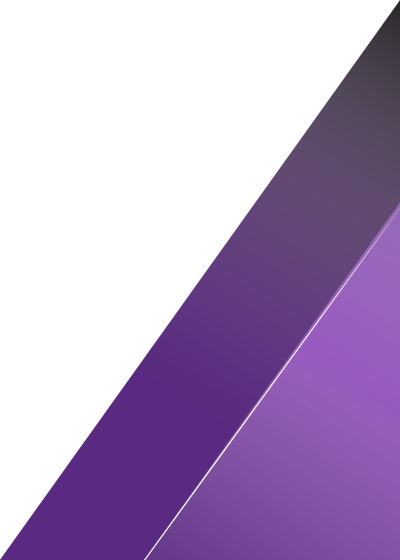 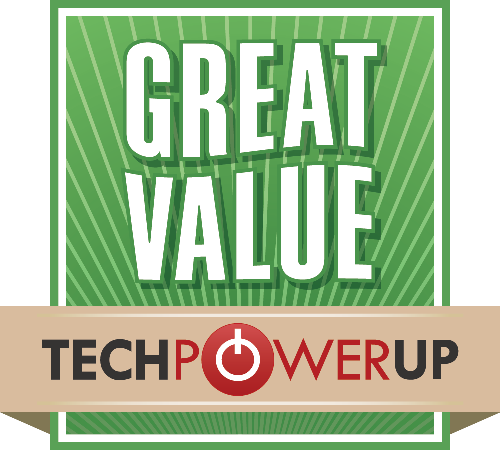 "Mars is a polished and well thought-out product. The two-tone aesthetic stands out even in this neutral gray version, allowing for broad build compatibility without sacrificing style. It is good to see that Neo Forza has found a design that is distinct without resorting to gimmicks or compromising performance or cooler clearances.

For overclocking, the Neo Forza Mars 3600 MHz proved to have little headroom on my Intel test system, only reaching 3733 MHz stable with my MSI MEG Z490 Godlike and Intel Core i9-10900K combo. AMD overclocking with my MSI MEG X570 ACE and Ryzen 5 3600X test system was much better, reaching 3933 MHz at XMP timings and, more importantly, the Neo Forza Mars was stable with the "Fast" timings preset.

The Neo Forza Mars offers stable performance at a competitive price, in a sleek and modern package. If you are looking for an attractive memory kit that won't break the bank, the Neo Forza Mars is an excellent choice."